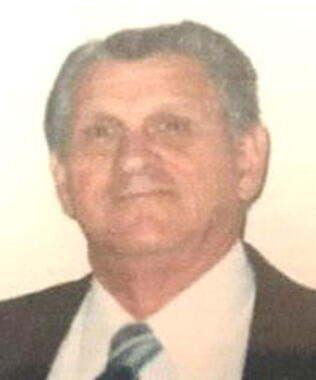 Back to Willis's story

Willis Gene Jobe, retired US Air Force veteran and Department of the Army Civil Servant went to be with his Lord and Savior on March 4, 2020. Mr. Jobe was born March 19, 1935 in Muskogee, Oklahoma to Mr. and Mrs. Jessie Jobe. Mr. Jobe, a resident of Tyler, Texas, is survived by his loving wife, Patria Ruth (Hill) Jobe; three sons, Mike, Tom, and Robert; daughter, Terry. In addition he leaves behind four step-children, Billie Rich, Glenn McCall, Jeff McCall, and Victoria Tindell.
Mr. Jobe was preceded in death by his parents, Jessie and Clara Jobe; brother, Dean Jobe; sister, Joyce Jobe Bright; and step-son, Van Kelsay.
Services with military honors will be held 11:00 a.m. Monday, March 9, 2020 at Reeder-Davis Chapel in Hughes Springs, Texas. An online guestbook may be signed at www.reeder-davis.com.
Published on March 9, 2020
To plant a tree in memory of Willis Gene Jobe, please visit Tribute Store.

Plant a tree in memory
of Willis

A place to share condolences and memories.
The guestbook expires on June 07, 2020. 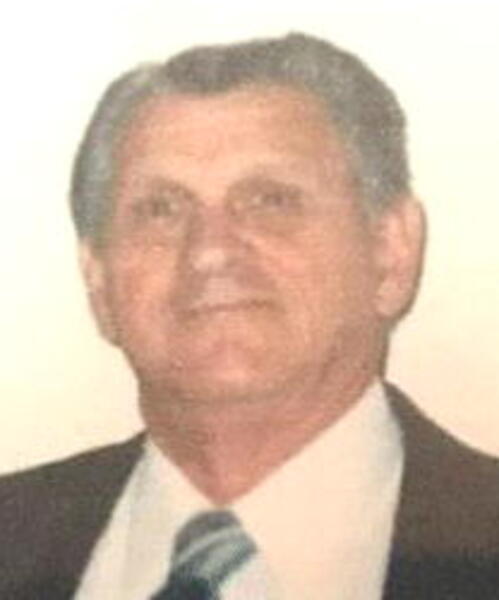