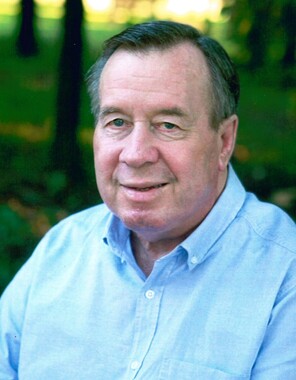 Robert Eugene Smith, 71, lifetime resident of Muskogee, Oklahoma entered his Heavenly home on Sunday, March 1, 2020. He was born December 14, 1948 in Muskogee, Oklahoma to Robert and Elsie (Byfield) Smith. Eugene attended Muskogee Public Schools and graduated from Muskogee High School with the class of 1967.
He married the love of his life and best friend, Beverly Ann Phillips on August 19, 1967 in Muskogee, Oklahoma. They shared more than 52 years of life and marriage together.
Eugene worked for the Muskogee Daily Phoenix for more than 44 years when he retired in 2011 where he was the composing supervisor.
He enjoyed bowling, golfing, and woodworking in his garage. He was a faithful member of Jubilee Christian Church.
Eugene will always be remembered for his love of singing, especially "Will The Circle Be Unbroken." He also loved spending time with his family and friends.
He was preceded in death by his parents; Robert and Elsie Smith; sisters, Joyce Smith and Patricia Smith; father-in-law, Fred Phillips; and son-in-law, Randy Hall.
Eugene is survived by his wife, Beverly Smith, of the home; daughters, Kim Hall of Muskogee, Christie Young and husband Moonie of Haskell; son, Scott Smith and wife Jaclyn of Muskogee; mother-in-law, Doris Phillps of Muskogee; siblings, Carol Ford of Okay, Delilah Schreiner of Edmond, Bruce Smith of Edmond, Karen Hartness and Mark Foreman of Tulsa, Donald Smith and wife Karen of Wagoner, Nancy Frisby and husband Don of Muskogee, Angie Delmedico and husband Tommy of Ft. Gibson; grandchildren, Lane Young and wife Amanda, Tamara "Nikki" Young, Harlee Young, Haley Plant, Evan Smith, and Jaylee Smith; great-grandchildren, Natalie Young and Sofia Young; along with many other family members and friends who will greatly miss him.
Funeral services celebrating Eugene's life will be 2PM, Thursday, March 5, 2020 at Jubilee Christian Church with Pastor Jordan Howard officiating. Interment will follow at Three Rivers Cemetery in Okay with Lane Young, Orlin Phillips, Evan Smith, Nick Delmedico, Moonie Young, and Derrick Smith serving as pallbearers. Honorary pallbearers will be Larry Howard, Ronald Hornback, Harvey Williams, and Donnie Foreman.
Funeral services are under the direction of Cornerstone Funeral Home, 1830 N. York Street, Muskogee, Oklahoma. Condolences may be made to the family online at www.cornerstoneofmuskogee.com.
Published on March 3, 2020
To plant a tree in memory of Robert Eugene Smith, please visit Tribute Store.

A place to share condolences and memories.
The guestbook expires on June 01, 2020. 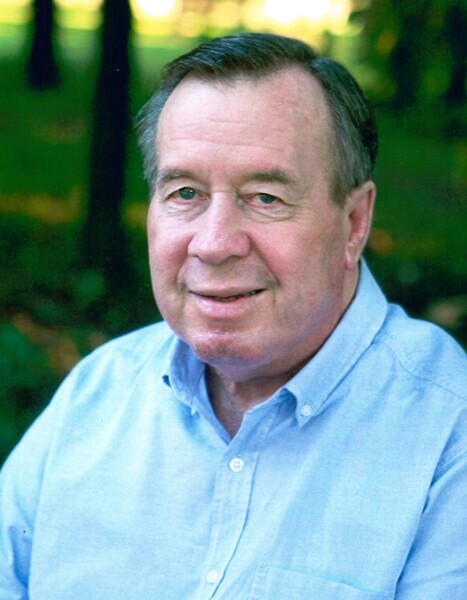