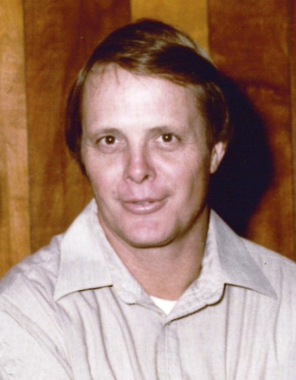 Robert Eugene "Bob" Elsey, 76, of Muskogee, Oklahoma passed away Thursday, February 13, 2020. He was born December 10, 1943 in Oklahoma City, Oklahoma to Robert Junior Elsey and Betty Laverne (McLean) Elsey. He attended public schools in Muskogee.
Bob married Jerry Ann Hughes on January 1, 1963. They shared more than 57 years of life and marriage together.
He spent most of his career working for the Muskogee Police Department and retired in 2018 after many years of service.
Bob enjoyed sports and cars but more than anything, spending time with his family.
He will be greatly missed.
He was preceded in death by parents, Robert and Betty Elsey.
Bob is survived by his wife, Jerry Ann, of the home; daughter, Lisa Thurston; son, Steven Elsey; along with many other family members and friends.
A memorial service celebrating Bob's life will be 2PM, Thursday, February 20, 2020 at Cornerstone Funeral Home Chapel with Chaplain Bill Crow officiating.
Funeral services are under the direction of Cornerstone Funeral Home, 1830 N. York Street, Muskogee, Oklahoma.
Condolences may be made to the family online at www.cornerstoneofmuskogee.com.
Published on February 18, 2020
To plant a tree in memory of Robert Eugene "Bob" Elsey, please visit Tribute Store.

A place to share condolences and memories.
The guestbook expires on May 18, 2020. 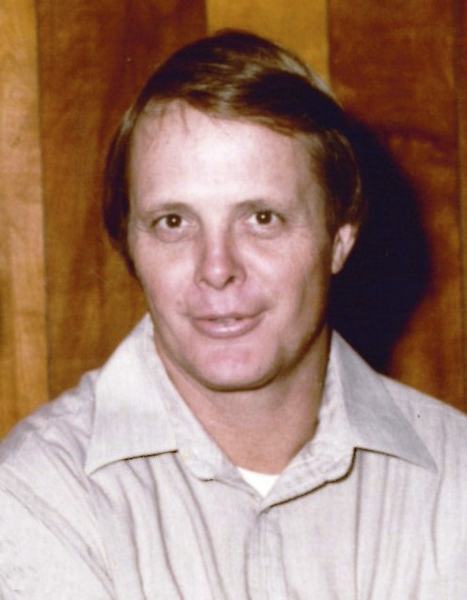