Back to Orville's story

Orville Lee Wright, 89, formerly of Muskogee, Oklahoma died Sunday, March 15, 2020. Orville was born August 7, 1930, in Lawton, Oklahoma to Alvin W. Wright and Edna (Dunsworth) Wright. He graduated from Lawton High School, played baritone in the band, and was the band's drum major.
He gave his children a love of music and stressed the only way to listen to music was loud. He also helped to teach his daughter, Debbie, to draw, his son, David, to work on cars, and his son, Dennis, to play high school football and guitar. Everyone knew his sense of humor. He always had a million jokes to tell. He tried to make one laugh with serious stories that would end up being a joke. His granddaughter, Maggie, liked to share the patio swing with him and every visit she would enjoy hearing him call her his sweet girl. He enjoyed motorcycles and antique cars and was a proud member of the Cruis'n Angels Car Club of Muskogee, Oklahoma. He enjoyed going to estate sales with his close friend, Betty Landers of Muskogee.
He is survived by his son, David H. Wright, of Topeka, Kansas, and his daughter, Debbie (Wright) White, of Garland, Texas, and seven grandchildren, 13 great-grandchildren, and four great-great-grandchildren.
Orville was preceded in death by his wife, Norma Jean (Dolan) Wright, and his son, Dennis R. Wright.
He chose to donate his body to UT Southwestern Medical Center.
Published on March 24, 2020
To plant a tree in memory of Orville Lee Wright, please visit Tribute Store.

Plant a tree in memory
of Orville

A place to share condolences and memories.
The guestbook expires on June 22, 2020. 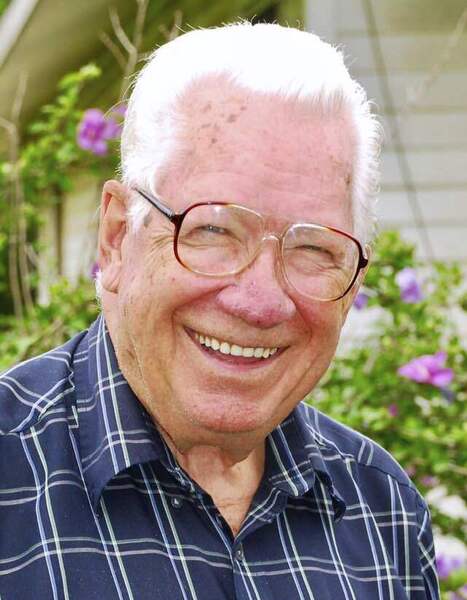