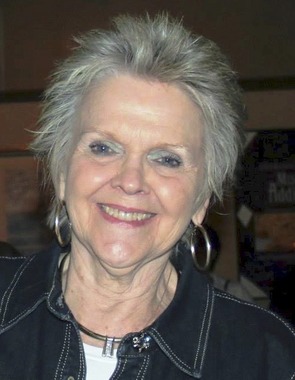 Back to Mary's story

Mary Chris "HiHo" Hampton, 76, of Muskogee, Oklahoma passed away Thursday, March 12, 2020. She was born December 23, 1943 in Martin, Oklahoma to Roy W Nipps Jr. and Georgia L. (Roach) Nipps. She attended a one room schoolhouse in McLain, Oklahoma until the 4th grade. Chris moved with her family to Muskogee where she attended Whittier Elementary and Alice Robertson Junior High. She graduated from Central High School with the class of 1961.
Chris married the love of her life, Coy Dee Hampton on July 8, 1961 in Stigler, Oklahoma. They shared many years of life, memories, and marriage together.
She worked in the insurance industry and was a regional manager when she retired after many years of service.
She was loved by many and will be dearly missed.
Chris was preceded in death by her husband, Coy Dee Hampton; and her parents, Roy and Georgia Nipps.
She is survived by her daughter, Denise Hampton of Muskogee; grandson, Kyle Hughey and wife Katie; great-grandson, Kasen Coy Hughey, all of Bixby; sisters-in-law, Ann Jones of Pueblo, CO, Lorraine Hampton, Betty Hargrove, both of Haskell, brother-in-law, Steve Hampton of Owasso; her lifelong friend, Eva White of Muskogee; along with many other friends.
A memorial service celebrating Chris' life will be announced at a later date.
The family requests memorial to be made to the Shriners Children's Hospital, 3601 NW 36th St, Oklahoma City OK 73112 or online at shrinershospitalforchildren.org.
Funeral services are under the direction of Cornerstone Funeral Home, 1830 N. York, Muskogee, Oklahoma. Condolences may be made to the family online at www.cornerstoneofmuskogee.com.
Published on March 24, 2020
To plant a tree in memory of Mary Chris "HiHo" Hampton, please visit Tribute Store.

Plant a tree in memory
of Mary

A place to share condolences and memories.
The guestbook expires on June 22, 2020. 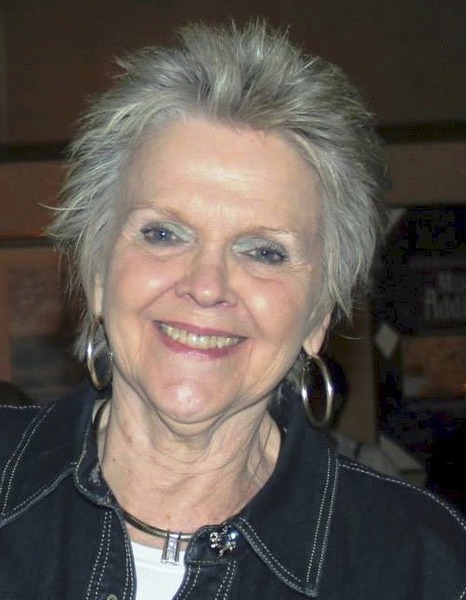