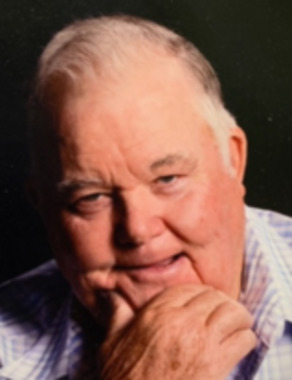 Back to Larry's story

Send flowers
in memory of Larry

A place to share condolences and memories.
The guestbook expires on April 23, 2020.

Jo Ellen Ledbetter
My heart goes out to all of you in the loss of your husband and other relatives. I know he will be greatly missed.
View all