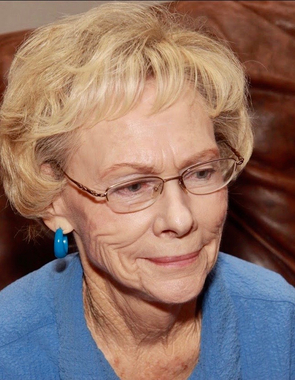 Send flowers
in memory of Erleen