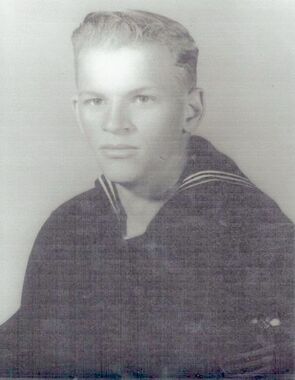 Back to Carl's story

Carl Dennis "Cotton" Flinn, longtime Muskogee resident Died Tuesday March 10, 2020 in Tulsa. He was 79.
Cotton was born August 6, 1940 in Muskogee the son of Julius Henry and Willie Lee (Roper) Flinn. He grew up in Muskogee and graduated from High School here. Following his graduation he entered the US Navy. He served from 1958 until he was Honorably Discharged in 1961.
On March 27, 1954 he was married to Phyllis Martin in Stigler, OK. Cotton operated the Keefeton Slaughterhouse for 27 years. He later worked for the Muskogee Public Schools for 10 years until his retirement. He was a man who was known for his great work ethic but at the same time a very patient man. He was a member of Immanuel Baptist church and loved working in his garden.
Surviving are his wife Phyllis of the home, one son Dennis Flinn and Kim of Coweta; a daughter Michelle Washington and Rob Lambert of Fayetteville, AR; six grandchildren, Joshua Stalling and Sarah, Michaela Anderson and Brad, Bailee Flinn and Zach Shambles; Morgan Flinn, Riley Washington and Brooke Washington; seven great grandchildren; one sister Shirley Orman and Jack and one brother Andy "Sonny" Flinn. He was preceded in death by his parents and five brothers and sisters, Roy, Earl, Helen, June and Rita.
Funeral services will be 11:00 am Friday March 13th, 2020 at Immanuel Baptist Church with Bro. David Smith officiating. Interment will follow at Greenhill Cemetery under the care and direction of Lescher-Millsap Funeral Home.
Published on March 12, 2020
To plant a tree in memory of Carl Flinn, please visit Tribute Store. 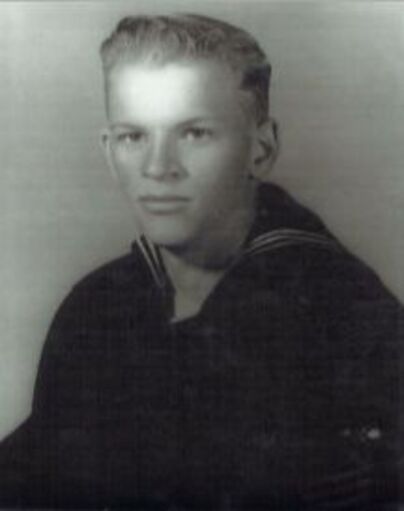 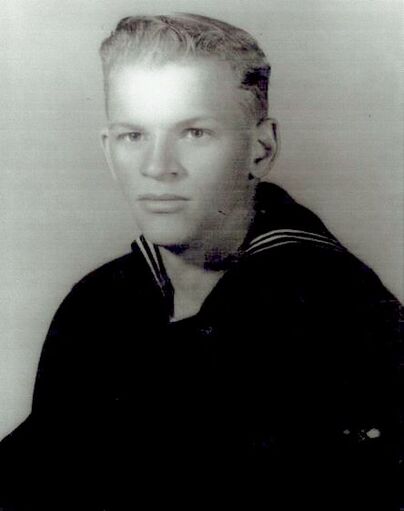 Plant a tree in memory
of Carl

A place to share condolences and memories.
The guestbook expires on June 10, 2020.

Jim & Donna Barne
We used to enjoy talking with him & Phyllis as we watched our kids play ball!
Very respected man & business man! Prayers & condolences from our family.
Polly Morgan Hatcher
Phyllis,
Just wanted to let you know I am thinking of you at this time. Mom thought the world of you and Cotton. I remember you, such a cute little girl. Love, Polly
Tina Cox
I had so much respect for this man. He had the best sense of humor and could make you smile, even when you didn't want to. He will certainly be missed by so many.
Shelly Webb
Cotton was a wonderful man! Loved him and Phyllis to pieces. So sorry for the loss but heaven gained a beautiful angel.
View all 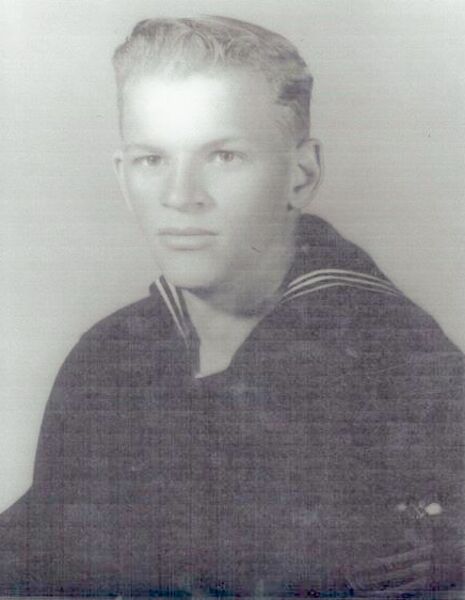