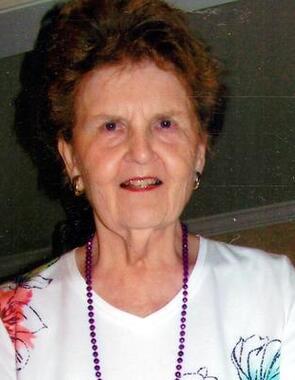 She earned a Master's degree and was employed as a case manager by the Department of Human Services for twenty years. She taught at Northwestern State University in Alva and at Oklahoma State Tech.

Addylu departed this life early Tuesday, December 3, 2019 at Cherokee County Nursing Center in Tahlequah, OK at the age of 87 years. She was preceded in death by her husband, Jack L. Huggins, an infant son, William Neal Huggins, and her parents.

The Memorial Service to celebrate Addylu's life will be held at 2:00 pm Monday, December 9, 2019 at First United Methodist Church in Wagoner. Officiating will be the Reverend Gloria Denton.
Published on December 8, 2019
To plant a tree in memory of Addylu Huggins, please visit Tribute Store.

Plant a tree in memory
of Addylu